While healthcare organizations use more than the average amount of email scanning and filtering tools, about 75% of healthcare organizations fail to use these tools at all on their email platforms. Health practitioners, such as dentists and physicians, are 14% less likely, on average, to use a simple form of email authentication. These tools are meant to protect an employees’ inboxes from receiving suspicious emails that are potentially dangerous to the organization.

The data scientists from Corvus wrote, “These services are associated with a 33% reduction in the likelihood of a ransomware attack. All healthcare entities should strongly consider such services to help prevent phishing.”

The Corvus data scientists found that hospitals are 6 times more likely to use internal hosting rather than a third-party hosting provider. This allows hospitals to keep security measures in their own hands, rather than with a third-party vendor, ensuring their organization’s security.

Although January of 2020 showed an alarming continuation of the increase in attacks, the curve has since flattened. Corvus speculates that the potential reduction in ransomware attacks is a result of lockdowns due to COVID-19. Although the attacks have decreased since the beginning of the pandemic, it is important for healthcare executives to evaluate the protection of their organization’s IT infrastructure. With 91% of attacks stemming from phishing emails, email security should be a top priority. 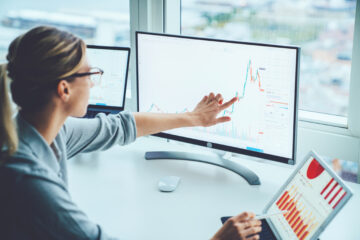 The healthcare industry must emphasize the importance of minimizing the often unnecessary cost burden associated with reworking of claims due to denials. This can be accomplished by identifying possible claim denials and correcting them before Read more… 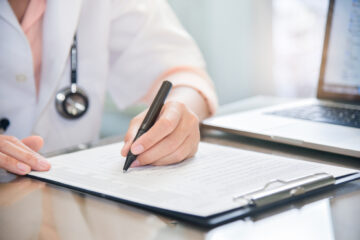 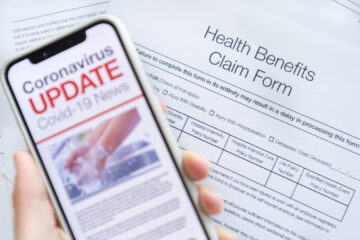 Payers denying healthcare insurance claims is something we all are very familiar with. Whether the claims are denied for missing information, incorrect medical coding, or anything in between, 9% of claims are initially denied, on Read more…